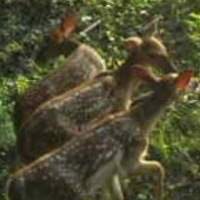 MadMadHoosier USAMember Posts: 14 ✭
September 2020 in General Discussions on Hurricane Deck Boats
Hi All:
As posted in the “show it off” section, we now have our new 2486.  And I’m already looking at changes to make it better for us.  Primarily, we (ok, I, as my wife really does not care) want to replace the smallish 6” Garmin 64cv that came installed in the panel.  This unit is already discontinued and I really want a touch screen unit.
Ideally I’d like to put the 10” Garmin EchoMap Ultra 106sv in it’s place.  But it does not look like that will fit between the round gauges on each side of the panel.  The 9” Garmin UHD 93sv will fit, but it’s screen resolution is 2/3s less than the 103sv.
I think if I can find a piece of the panel material, I can lay out a new panel with the round gauges nudged outward enough to fit the 103sv in between them.  I’ll be at the boat later today, with installation templates, to remeasure and confirm what might be able to fit.  But in the interim, does anyone know where I might purchase a blank panel?  Or find the panel material so I can cut my own?
Thanks and happy boating, Steve. 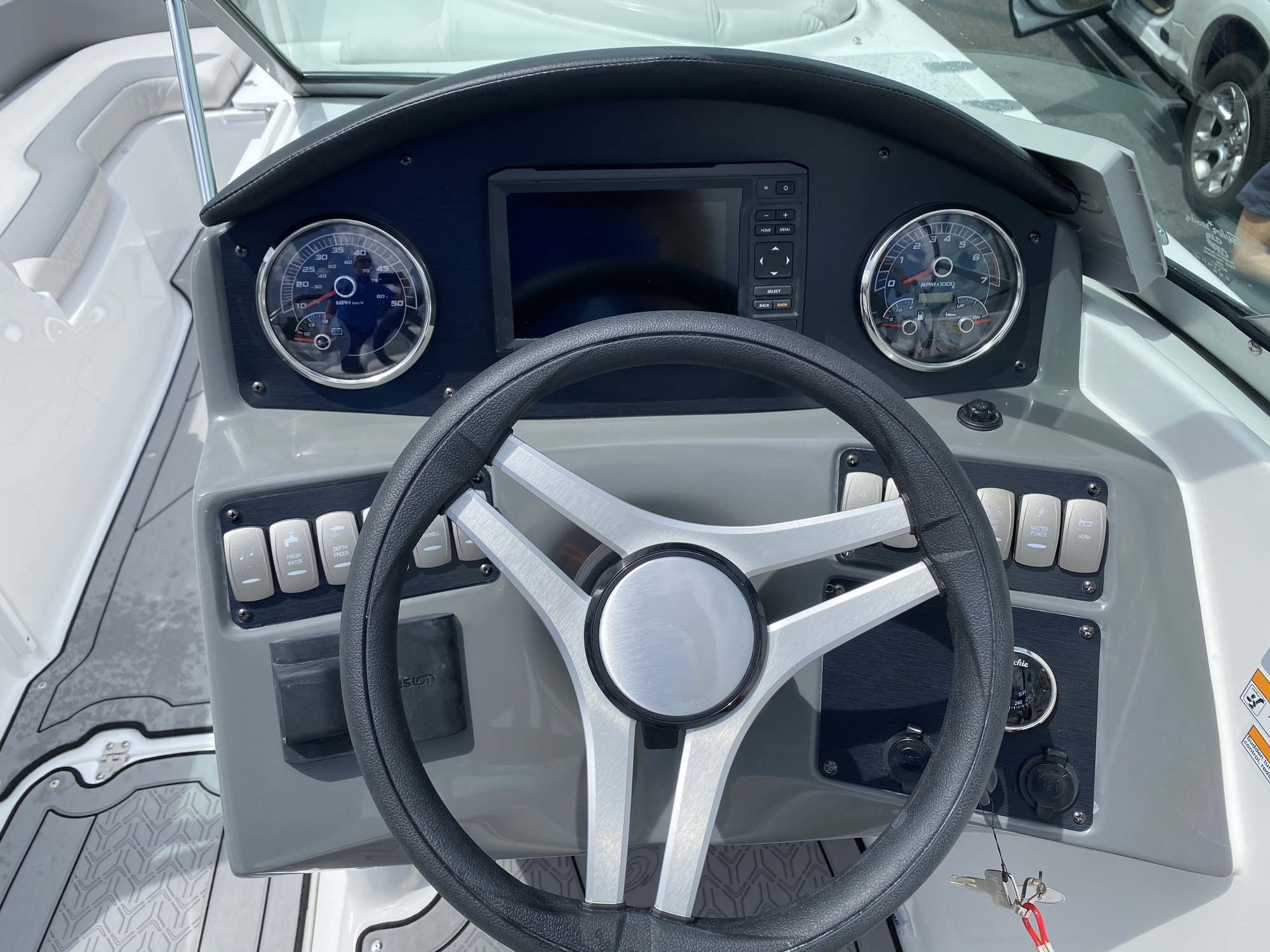